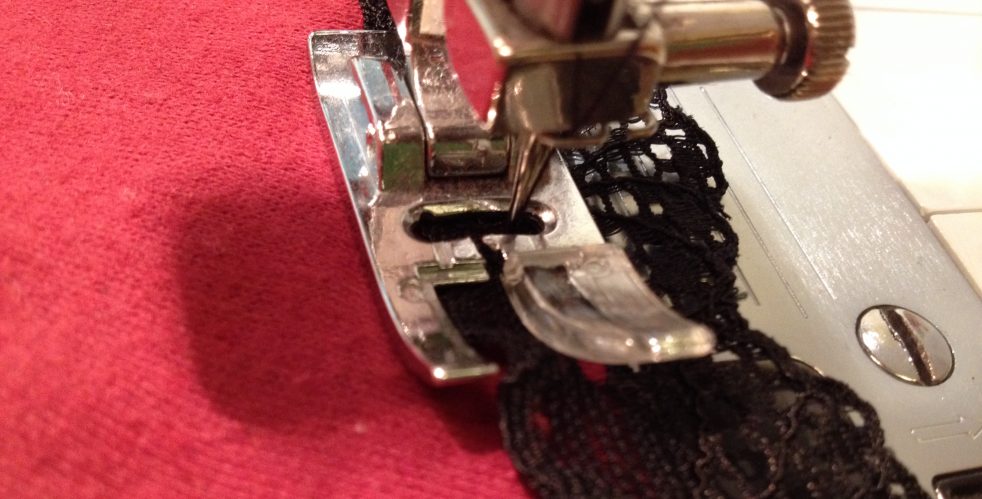 My son Jack was born by emergency c-section in 2009 and was cared for by the Norfolk & Norwich University Hospital Neonatal Intensive Care Unit. Wow – what a mouthful…from hereon in, we’ll call it by its better-known abbrevation, “NICU”.

So grateful were we for its amazing care, which has meant that Jack has developed into a happy, healthy nearly-six-year-old boy, that it has become an annual event for us to hold a coffee & crafts morning to raise valuable funds to help them in their work. This year we held it on the 8th August.

So we have been making (me, bags & pouches; my mum, jewellery) and baking to get ready. I was, as usual, nervous that we: a) wouldn’t get enough people come, b) not have enough cake for those that did venture out and c) have a rainy day with everyone cramped indoors. However, after all day spent in the kitchen making cakes, I checked the forecast and could cease being anxious about the latter.

Saturday arrived, bright and warm, and once we’d rushed around getting everything set up, our invited guests arrived. In their dozens! We probably had over 80 people, which is amazing. People bought bags, purses, jewellery, jam, books and clothes. Bargains were had by all. There was a raffle with prizes donated by friends and local businesses, which was really popular. But we were most humbled by the amount people donated just for coffee & cakes (although they were quite scrummy, even if I do say so myself!) 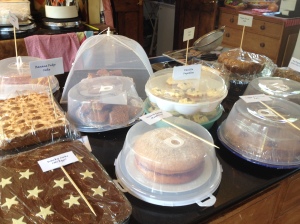 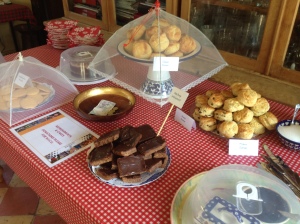 On the day, with all the stalls & cakes taken into account, we raised just over £1000 – £1005 to be precise! And there is a bit more than £100 donated on the NICU Just Giving website in honour of our coffee morning. If you go on the site, you will see that our Jack is the baby in the cover photo!

Once again, then, a massive THANK YOU SO MUCH to everyone who helped us be so successful, including our volunteer helpers on the day, friends and local businesses who donated goods and prizes, and of course you lovely people that came, ate cake, drank coffee and were totally amazing in your generosity.

The NICU were thrilled – Louise Cook the fundraising manager tweeted to say how pleased they were. Now looking forward to next year! Any suggestions for different things for me to make?! 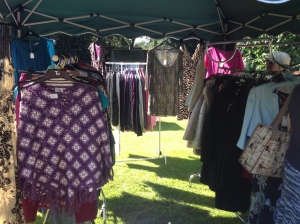 I'm a full time primary teacher, a mum and a woman on a mission...to bust through the stash of fabric that has been growing in my cupboard for the last few years! Unless of course I get sidetracked by new stuff...what, me?! View all posts by luckybearnorfolk

Part of The Yare Education Trust

News and Reviews from the Education Library Service

A daily selection of the best content published on WordPress, collected for you by humans who love to read.

My challenge: One year - I will not buy clothes - I will upcycle to make what I need - everything from underwear to evening wear! Join me for tips, exclusive BrawHem makes, and inevitably some hilarious disasters...